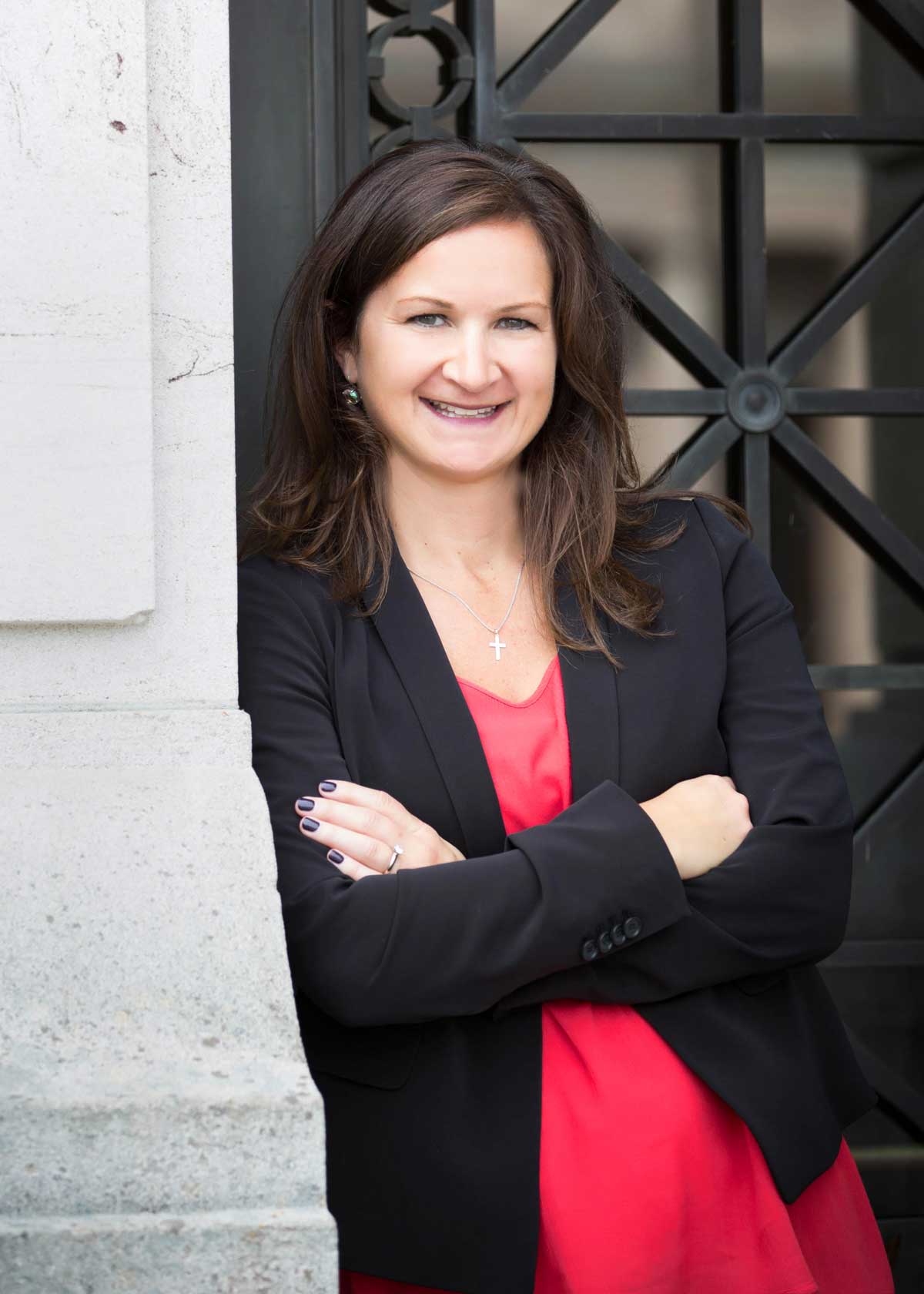 Christine Brewer is the principal lobbyist of Brewer Public Affairs, a private consulting firm in Washington State. She specializes in representing clients in matters that affect them before the Washington State Legislature, the executive branch and state agencies.

Prior to starting on her own, Christine was the Director of Government Affairs for two of the largest state agencies in Washington State: Department of Social and Health Services and the Department of Labor and Industries as well as lobbying for the Associated General Contractors of Washington.

She holds a Bachelor of Arts in Political Science from Central Washington University, and lives in Olympia with her husband, who owns a commercial water construction business as well as large storage facility, and five children. Christine and her family are very active in their community and are major donors to the Hands' on Children's Museum in Olympia, Boys and Girls Club of Thurston County, St. Martins University, and the the Olympia School District Education Foundation.

Christine is also a member of the Association of Washington Business, serves on the state of Washington Paid Family Leave Advisory Committee representing employer interests and is the past-president for the Olympia Hand's on Children's Museum.